The Kerikeri Mission Station project involved the development of an interpretive experience within one of New Zealand’s oldest buildings, the Stone Store. The objective was to provide visitors with a view of this landscape as the crucible of New Zealand's history.

All projects
Bay of Islands

We developed the concept outwards from a central table, which has Māori and European perspectives on a number of key objects that were in circulation during the time period.

The key objects all represent the introduction of iron into Māori culture – including nails, weapons, thimbles and typeface – and the way that Europeans and Māori differed in their motivations and adaptation of these elements.

The concept included an interpretive gallery, a guided tour and a set of guidebooks for the Kerikeri basin. 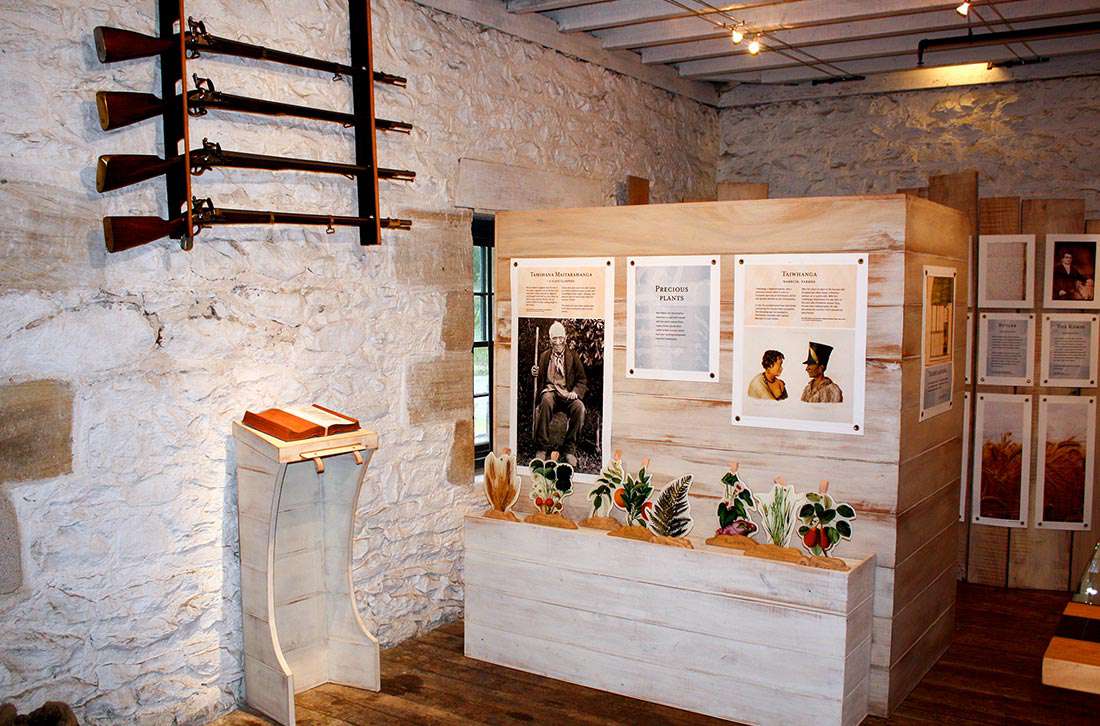 The design of the space reflects Kororipo Pā, under which it resides, and the mission buildings in which it is housed. White, angular, milky weatherboards branded with iron, stand opposed to brown, rough-hewn, carved wood. In the middle is a table lined with slate, metal and written words - the objects of desire and trade and symbols of the conversation between Māori and Europeans. 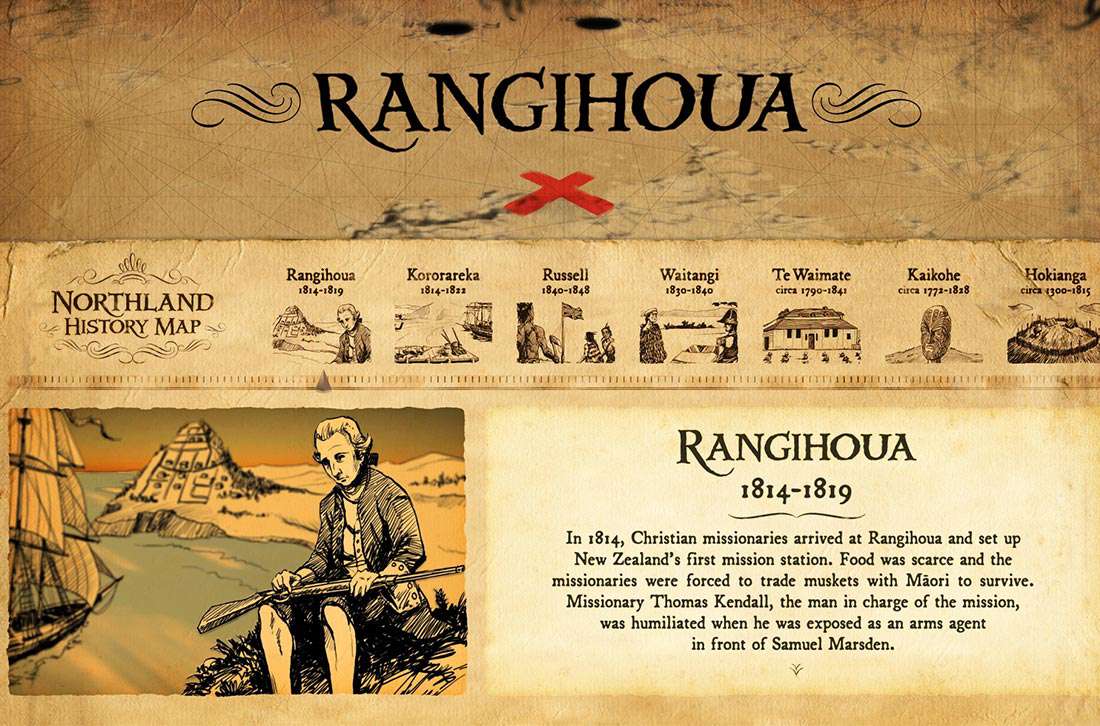 The Northland History Map is one of the multi-media storytelling interactives in the exhibition. The interactive map allows visitors to fly through the landscape of the north, and then watch hand-drawn illustrated scenes emerge that tell a story of each location. The result is a unique storytelling experience that keeps young and old visitors engaged for almost half an hour. This compact, elegant technique, which we have developed several times now, can be used to maximize the quality of the experience in heritage environments without detracting from the authenticity of the space.

This was our first major project at Locales, created in 2008, and it still looks and works as perfectly as when it was first created. The artistry and materials were designed to represent the place, the story and the building. We believe that these elements are what ensures its durability as a visitor experience. 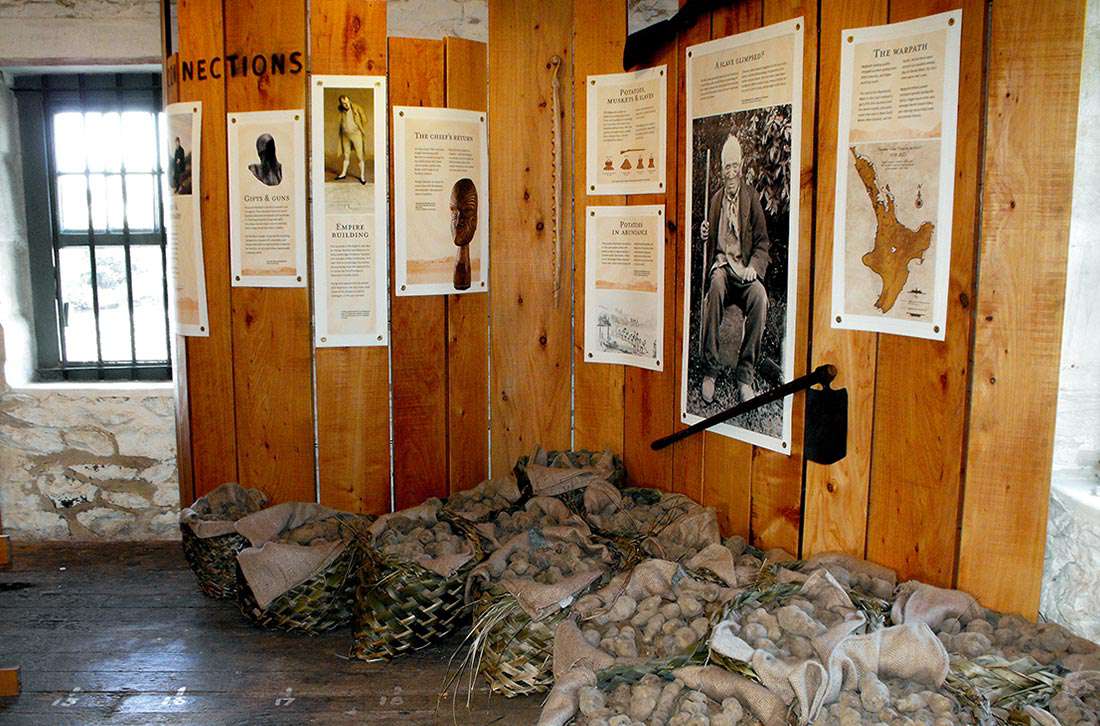 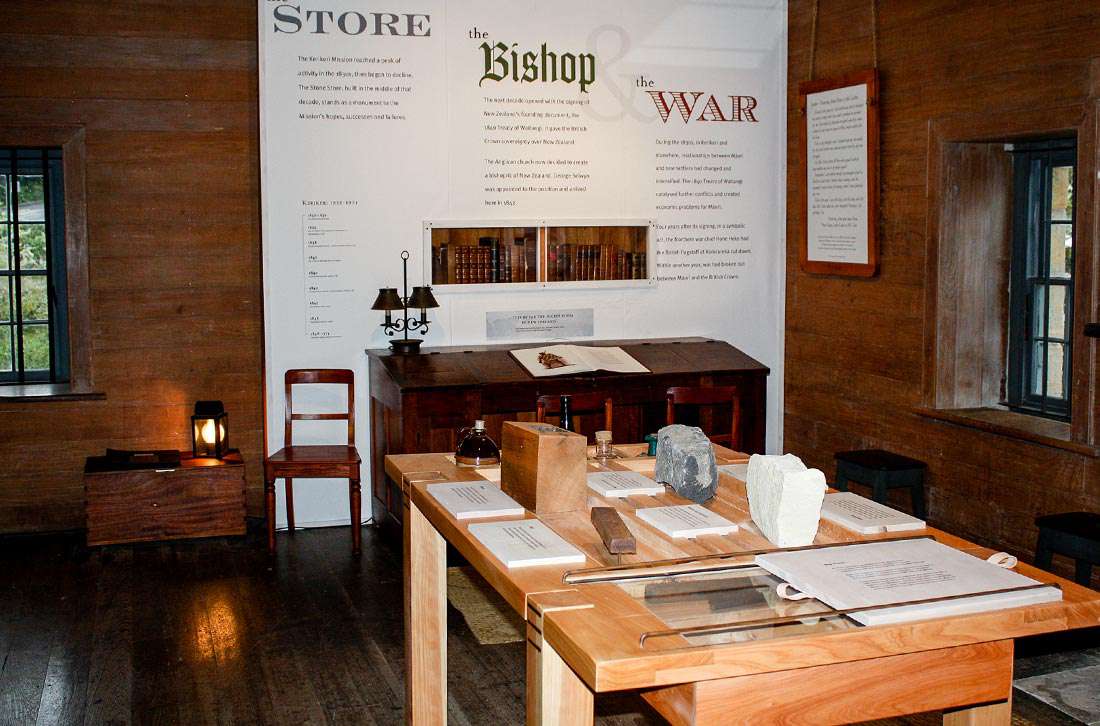 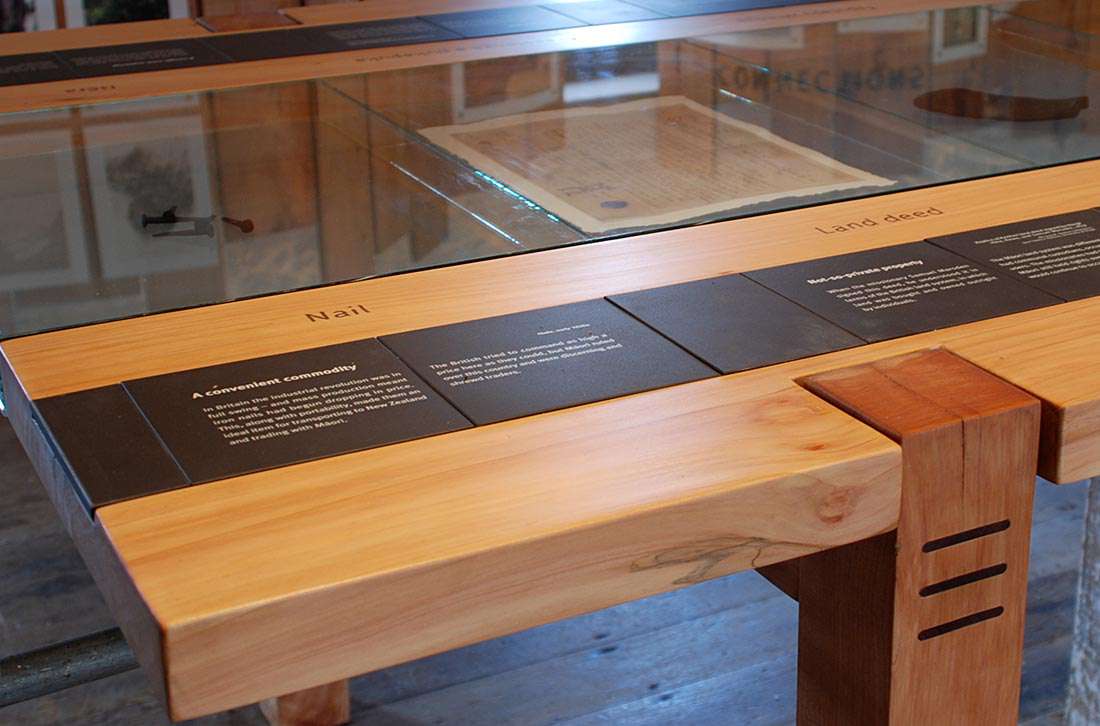 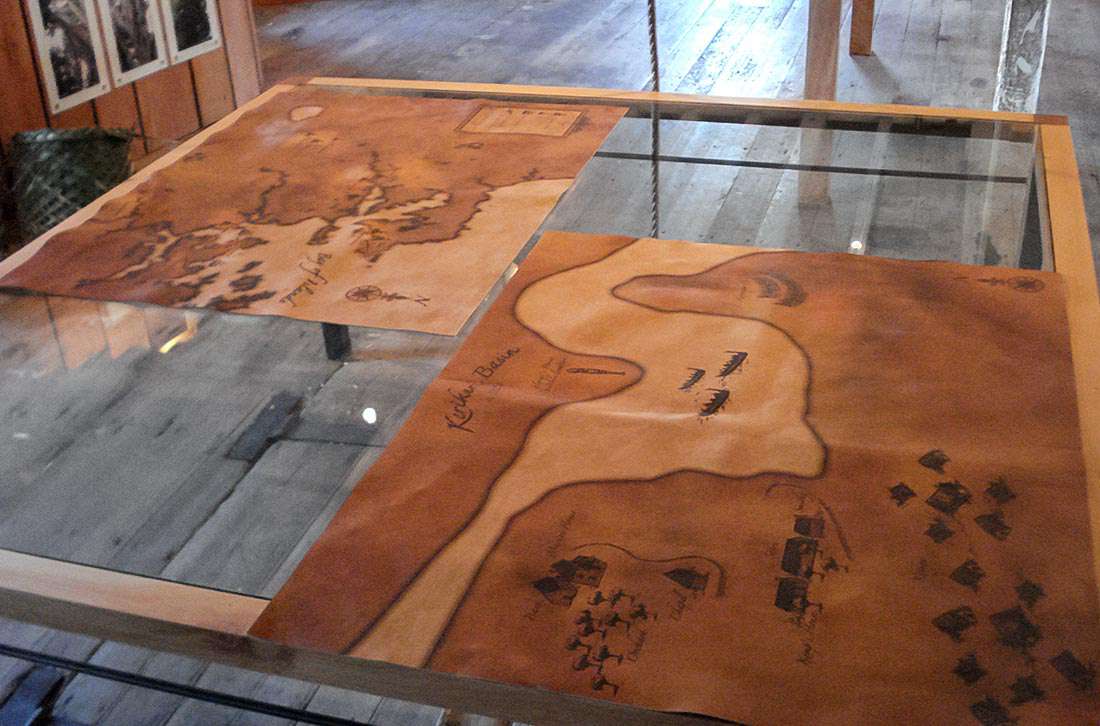